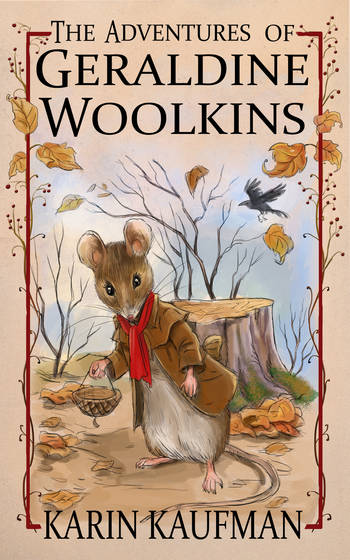 The Adventures of Geraldine Woolkins

Young Geraldine longs to have adventures as thrilling as those in the Book of Tales, the book her papa reads to her and her brother Button at night. More than that, she wants to be brave—a seemingly impossible task in a world where ravens throw black shadows over the earth and wolves prowl barren lands in search of their prey. But Geraldine is a mouse. The weakest of ground things. Why was she, who wants so much to be brave, created by God to be small and quivering?

The book’s ten stories follow the Woolkins family—Papa, Mama, Geraldine, and Button—from October to December, as they face their rather human trials and tribulations and Geraldine struggles to understand Very Very Big Hands, the creator of all, including ravens and wolves.

“It's the type of book the reader soon considers to be a classic; it's that good.”
-- Lisa's Kids' Book Reviews 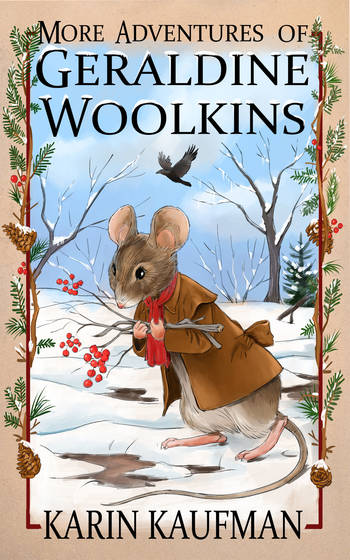