When Rachel’s friend Holly is invited to cater a radio broadcast from the Grandview Hotel on the fiftieth anniversary of a mysterious murder there, Rachel and Julia come along for moral support. Their excitement quickly turns to dread when they see the state of the dilapidated hotel and are warned to expect strange noises in the night.

But ghostly sounds are the least of their worries after a body is found in the hotel’s library. To her shock, Rachel realizes that this latest murder bears an uncanny resemblance to the older one. With a fierce winter storm bearing down on the hotel, Rachel makes it her mission to discover the truth—about both murders. 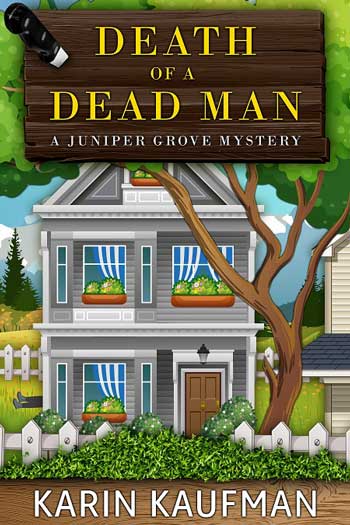 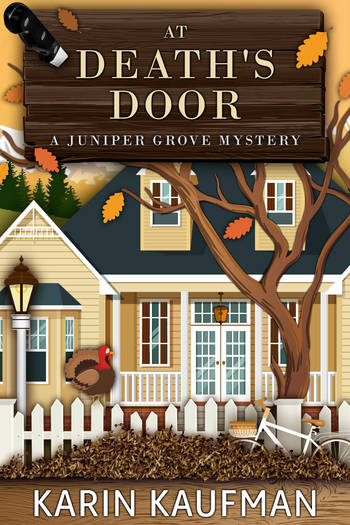