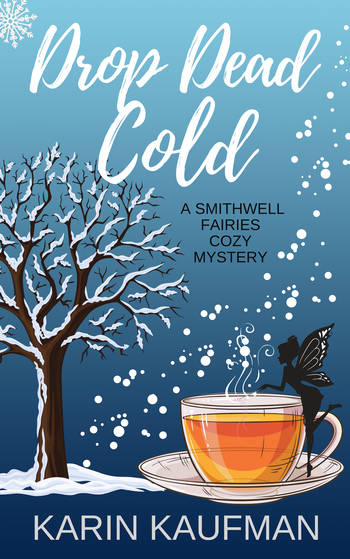 Tired of a weeks-long cold snap and longing for spring, Kate decides to fight her winter blues by joining a birdwatching tour. Determined to enjoy herself despite the weather, she ignores the sinister attentions of Richard Comeau, a fellow birdwatcher who’s clearly more interested in Kate than in birds. But when another birdwatcher is killed during the tour, Kate finds herself in the midst of a baffling mystery.

When Detective Rancourt is hurt in a suspicious accident, the murder investigation falls to the inept Officer Bouchard. Making matters worse, the investigation takes a menacing turn after Comeau shows up unexpectedly at Kate’s house, hinting that he knows of Minette the fairy’s existence. Is Comeau a killer, a fairy hunter, or both? As Kate attempts to uncover the truth, she’s forced to make a heart-wrenching decision. Can she solve the case before she loses everything? 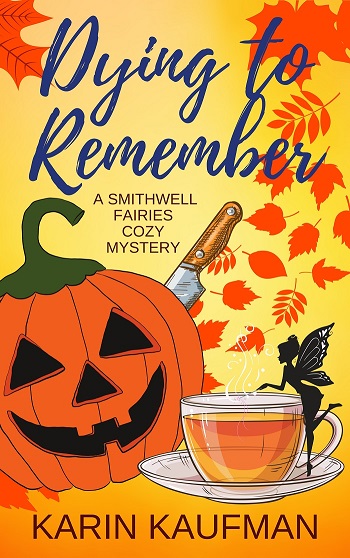 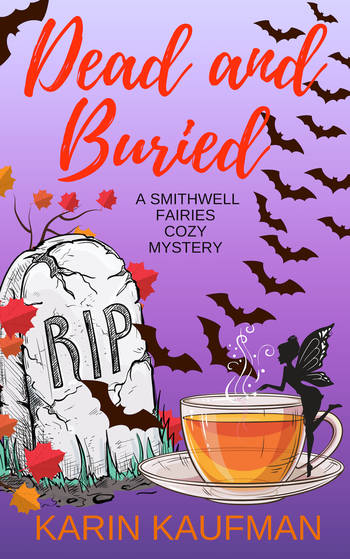 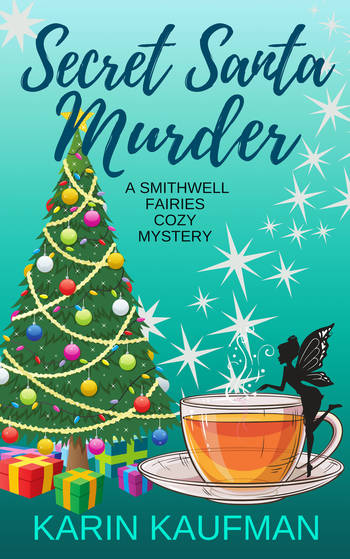